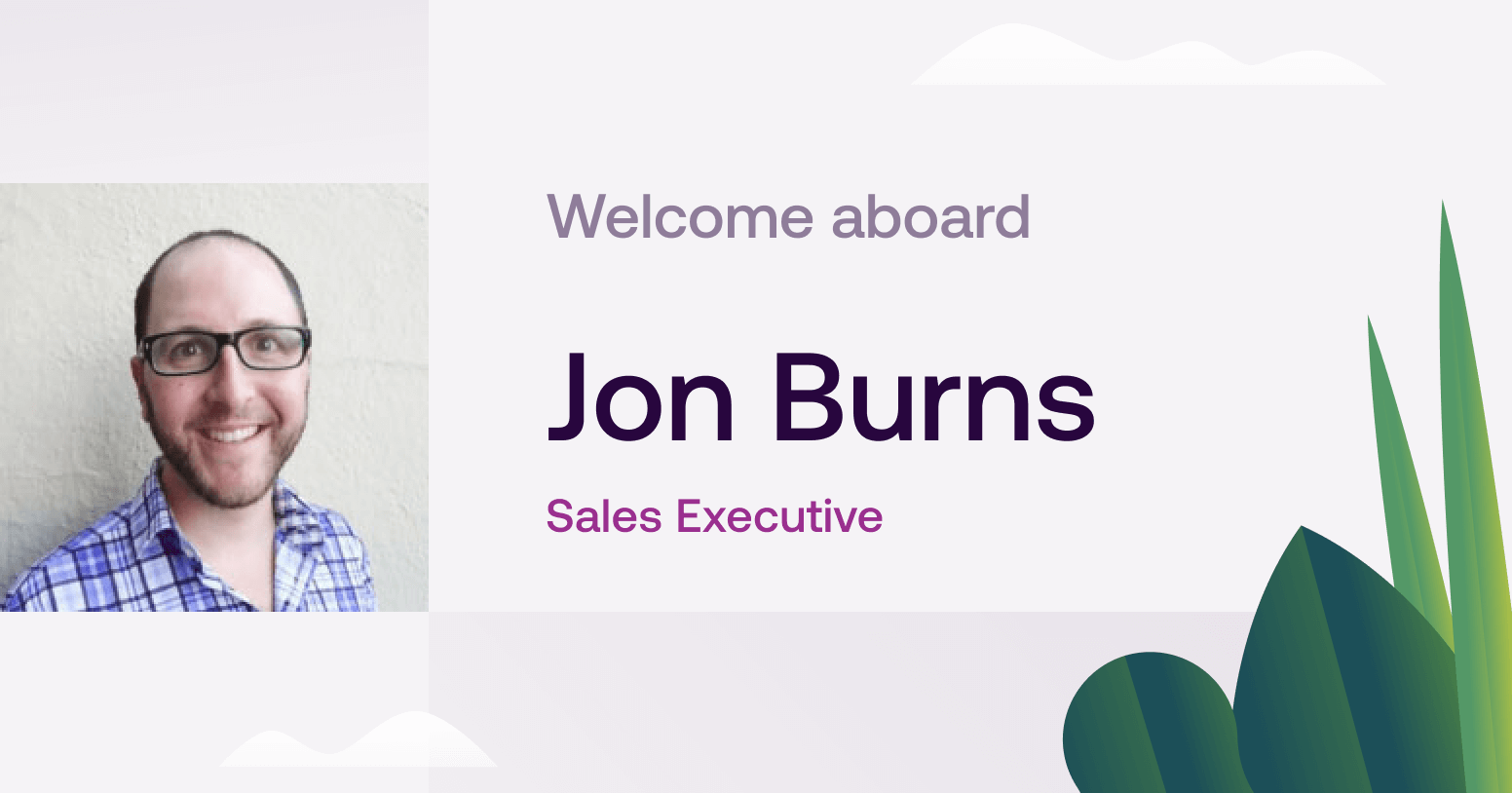 I’m excited to start 2022 by sharing that I've joined the sales team at Release. We provide Environments-as-a-Service (EaaS). High performing organizations require development environments that are a close replica of their production environment. It’s the secret sauce to high quality frequent releases. Readily available ephemeral environments enable developers to remove bottlenecks and internal friction, eliminate unnecessary complexity, and improve velocity. It’s a way for them to focus on ideas, code, and collaboration by eliminating the operational and political burden of environment management.

But Release is more than just ephemeral environments. Permanent environments play a key role in testing and continuous deployment, especially with the emergence of multi-cloud.  They’re also critical in the deployment of private applications inside your customer cloud, be it GCP, AWS, Azure, Govcloud, on-prem, etc.

I found out about the company through Y Combinator’s Work at a Startup and struck up a conversation with CEO Tommy McClung. He began sharing the team’s mission; to enable anyone to bring their best ideas to the world more effectively. He was steadfast in his belief that too many ideas never see the light of day due to resource constraints, lack of seniority, and the hassle of creating and managing the necessary environments. In previous roles I’d see just how challenging infrastructure and DevOps management can be, especially as companies scale and their architecture gets complex. It became clear to me this is a massive universal problem and Release has the team and tech to achieve its mission and make customers wildly successful.

If you’re a developer and would like to learn more please reach out. Release is backed by investors like Y Combinator, Sequoia, and CRV and raised a $20M Series A in Oct 2021. PS we’re hiring! 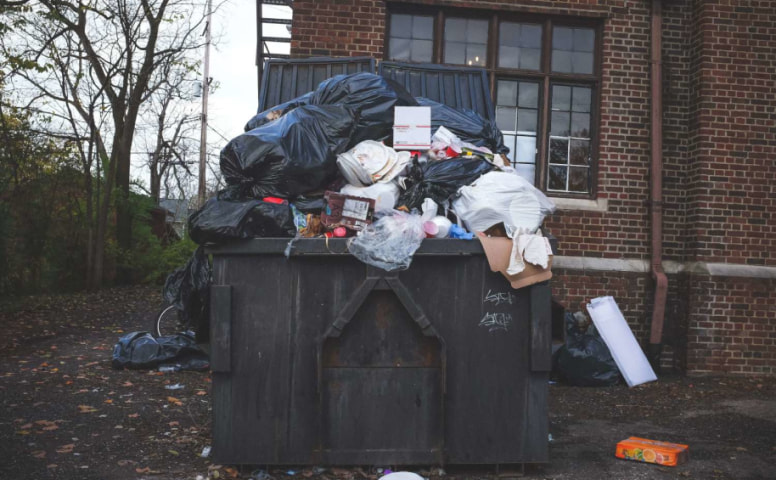 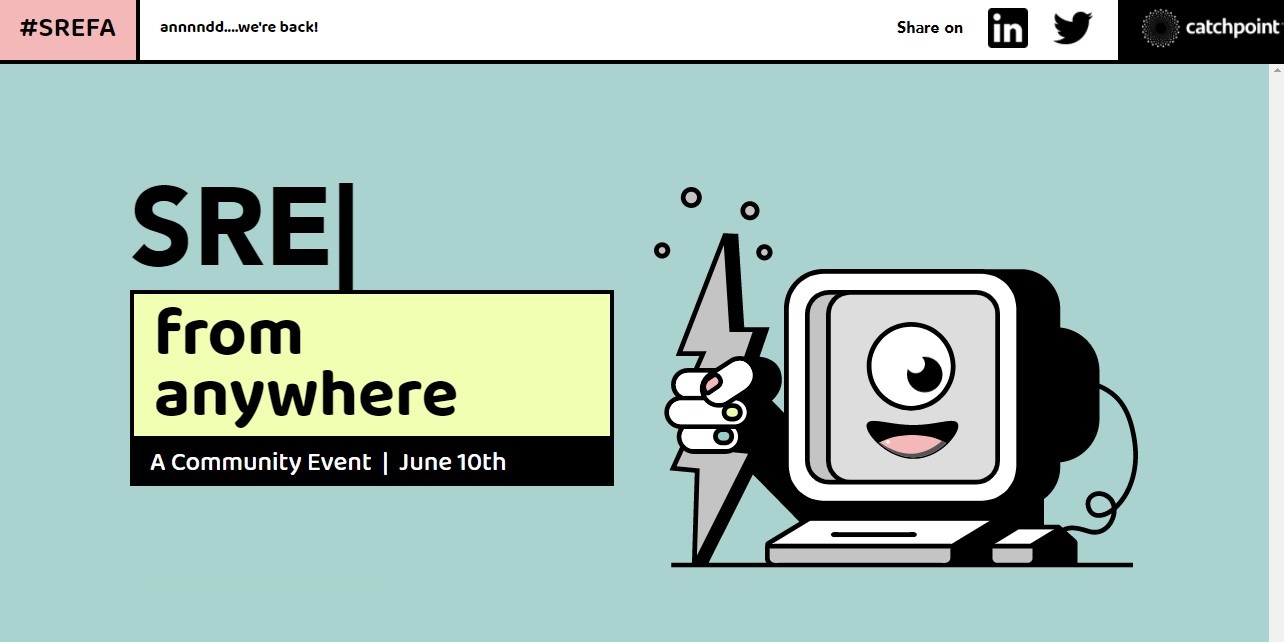 Regis Wilson presents a 5 minute video submission for a lightning talk presentation at the SRE From Anywhere event. 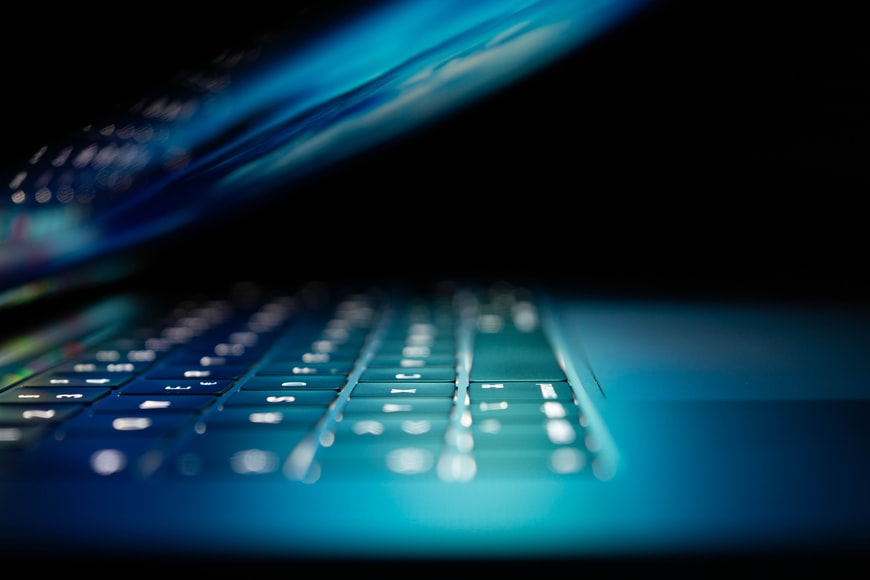