GitOps vs DevOps: Understanding the Difference 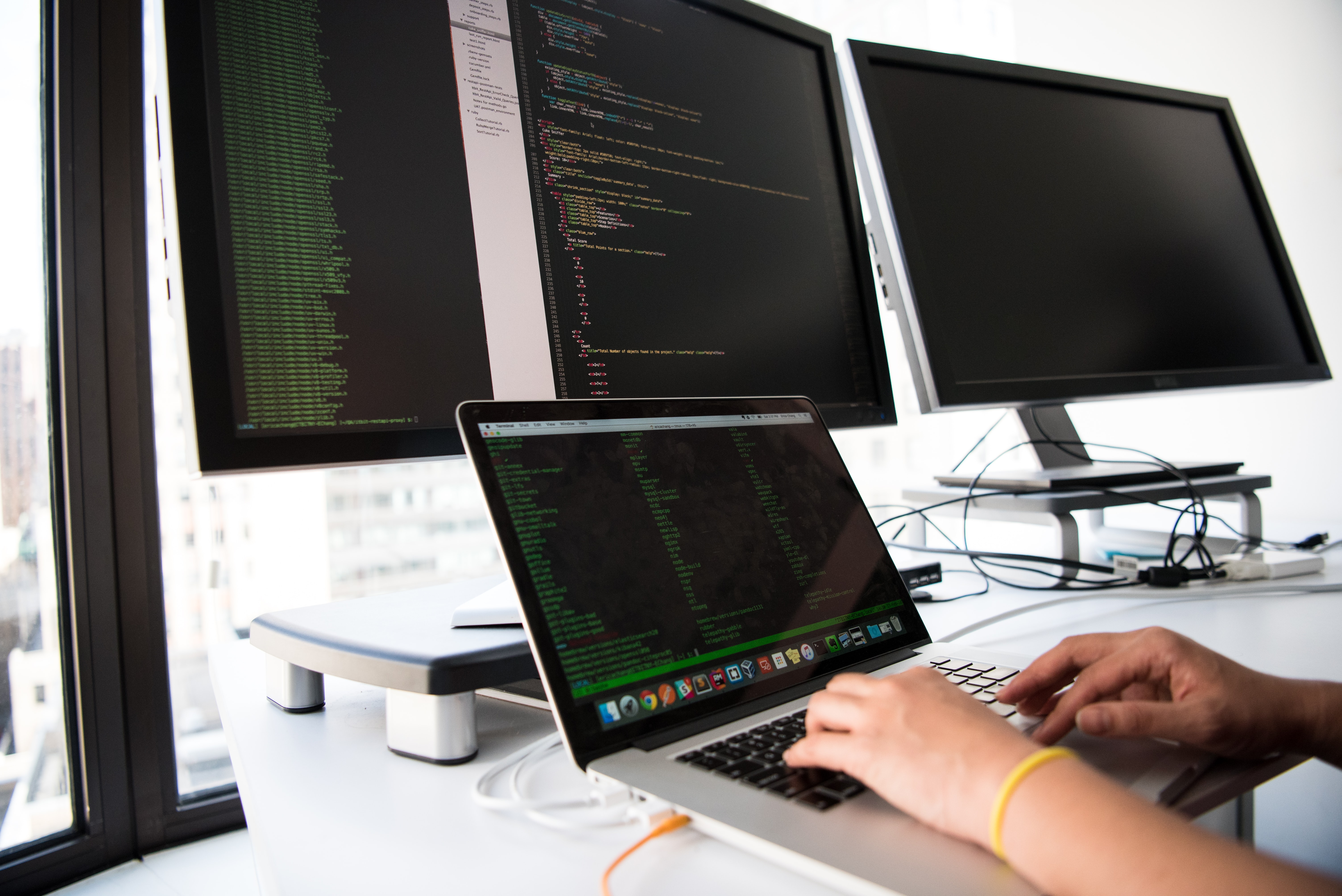 When it comes to cooperative coding, DevOps is fundamentally a culture of continuous integration and deployment that aims to keep things running smoothly. GitOps is a newer, similar practice that builds on many of the same principles, only with a specifically version-tracking-based approach. It can be quite difficult to understand the differences, as both practices overlap greatly. In this article, we'll take a look at that overlap and outline some of the key differences.

In many ways, GitOps can seem like a branch of classic DevOps. GitOps represents an approach to DevOps functionality and goals that specifically relies on Git, the most commonly used version tracking software today. In fact, because Git is so commonly used, many DevOps pipelines also use Git! However, GitOps refers to a practice that builds on the specifics of Git. It prioritizes automation specifically tied to Git's version control systems, and it leans into those functionalities. A few examples of this are:

At their most basic level, DevOps and GitOps have the same root: a continuous pipeline that connects all the steps of a stable project into one flow. However, GitOps is more specific and tied to a singular tool. This leads to a few subtle, but important, differences.

A classic DevOps pipeline often starts with a repository for the developers' contributions. This is often in GitHub already, but it doesn't necessarily have to be for DevOps. Developers would then commit changes, which would be handled by a CI/CD tool (such as Azure). The CI/CD tool runs automated tests and integrates changes if they're acceptable. This then moves immediately into deployment via an automated deployment tool.

GitOps expands on the continuous deployment (CD) stage of the pipeline, creating a more secure way to deploy with fewer failure points. The continuous integration (CI) step remains largely the same, but GitOps gives CD its own focus. GitOps tools continuously compare the current state of the operating environment with the desired state captured in the repository. If changes are made, they're pulled to the deployment server. Deployment automation tools can now pull those changes in turn—and revert to the latest stable version if there's an issue.

It's important to note that this kind of CD implementation isn't exclusive to GitOps. Though GitOps is conducive to good deployment strategies, in part due to automated version control tracking making them easier, any DevOps pipeline can employ them. They also aren't Git exclusive! However, they're often tied to GitOps as the shift to GitOps has placed more attention and focus on the CD step using Git functionalities to refine and improve the process of deployment.

Though many people regard GitOps as a direct response to the rise of the IaC concept, the relationship between GitOps and IaC has some subtle nuances. You can read about some of these considerations in more detail here. Ultimately, while DevOps often deals with IaC as well, Git simplifies and enables this practice to the point that any DevOps techniques along these lines will either overlap significantly with GitOps or simply use Git. GitOps also places specific priority on IaC, while DevOps encompasses a greater, more generalized culture.

Challenges and Best Practices of GitOps

Ultimately, GitOps is an approach within the DevOps mindset that helps get the most out of Git and its toolkit. A majority of its advantages over traditional DevOps come from the strategic use of its foundations to further streamline a CI/CD pipeline. As such, to get the most out of GitOps, you need to know the foremost challenges that can arise and how to best navigate them. Here are a few of the major points to keep in mind:

Is GitOps an Offshoot of DevOps?

However, in either case, GitOps is a continuation of the culture that DevOps encompasses. It fills in blanks in areas that aren't prioritized in classical DevOps with strategies that remain in line with the core philosophy of DevOps. By knowing the most important advantages and challenges of GitOps, you can capitalize on the most important aspects of DevOps while taking it one step further.

Conclusion on GitOps vs DevOps

Good CI/CD and DevOps practices can have a huge impact on how efficiently a company operates. In this article, we went over what DevOps is, how GitOps fits into DevOps, and their differences. We also mentioned some best practices for incorporating GitOps effectively into your team's DevOps mentality. You can now take this information and make the best decisions possible for your development processes. 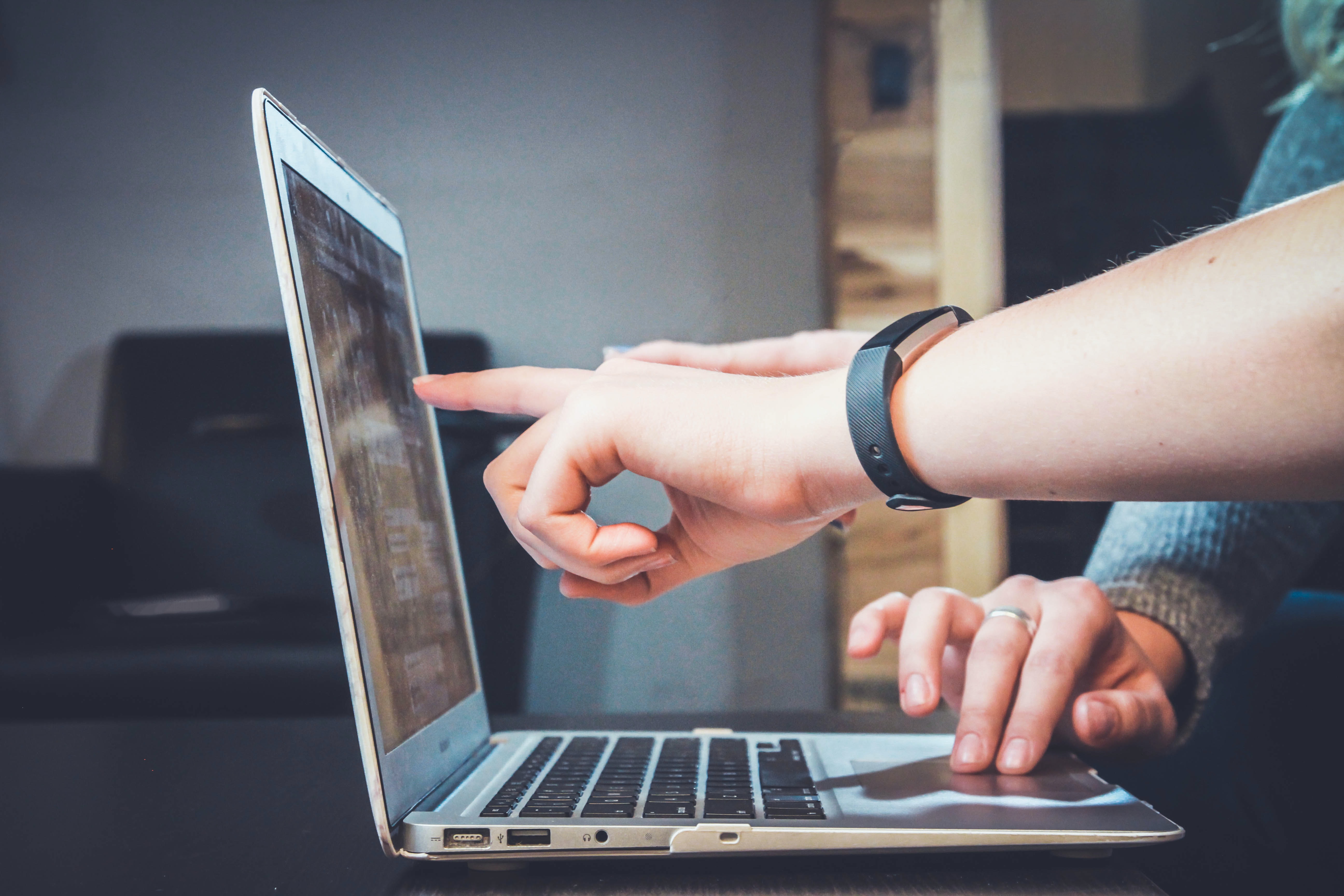 Did you know that you can use Terraform for deployment of your Kubernetes clusters? Learn how and why to do it here. 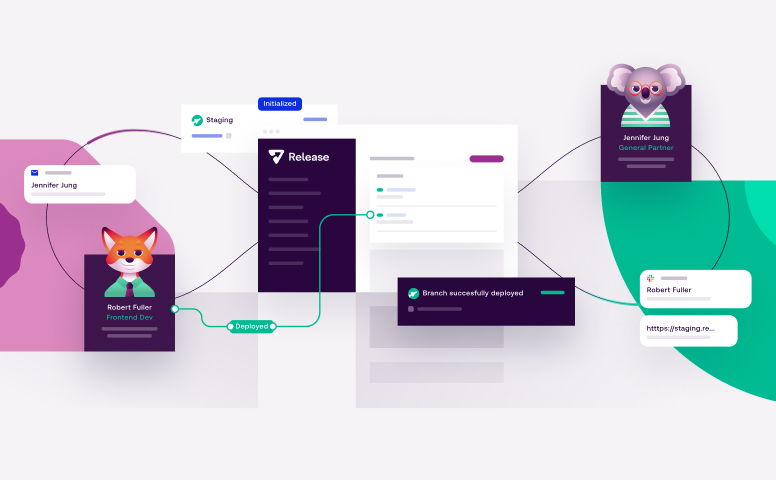 Is your company affected by the DevOps talent scarcity and how do you catch up to your competitors? 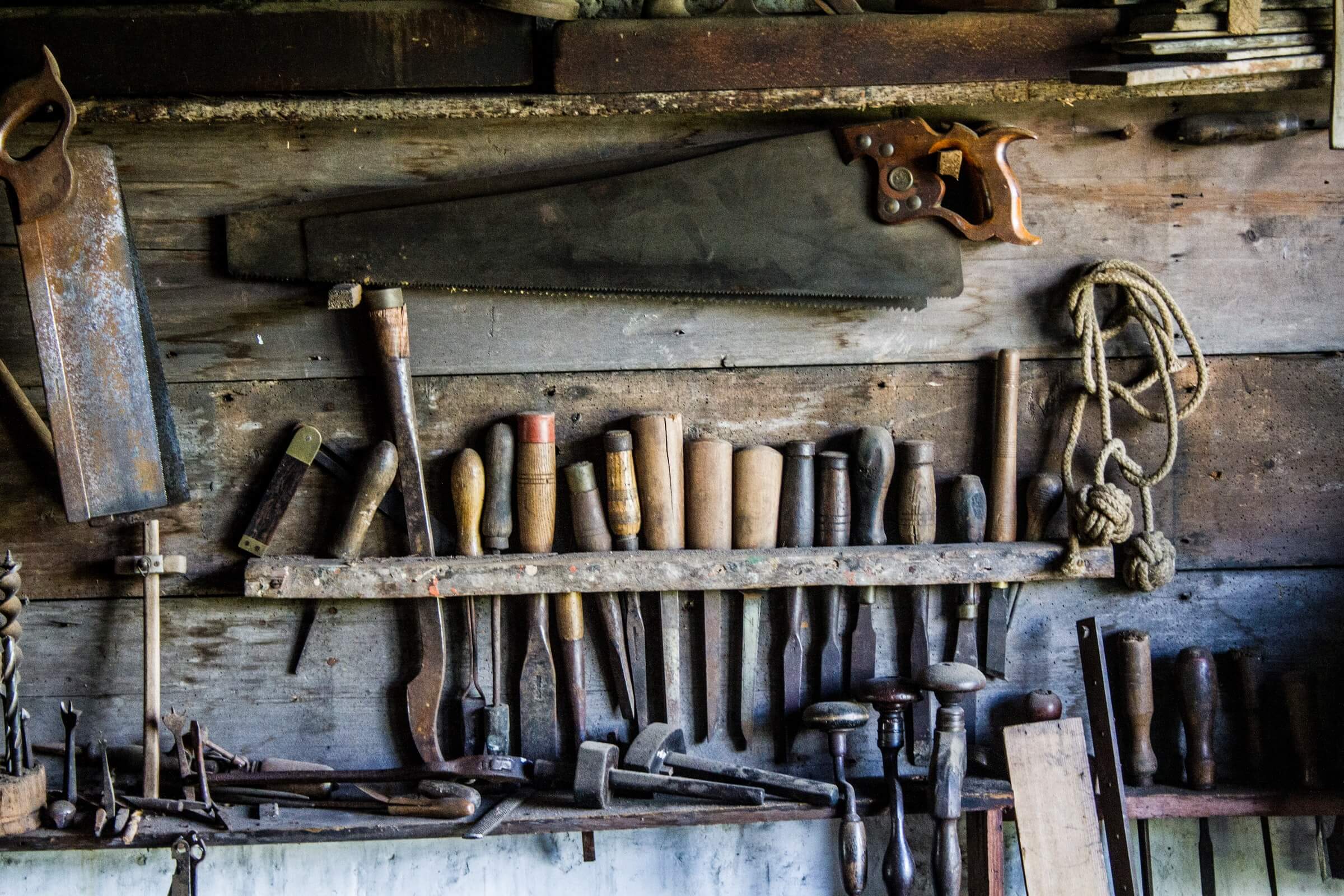